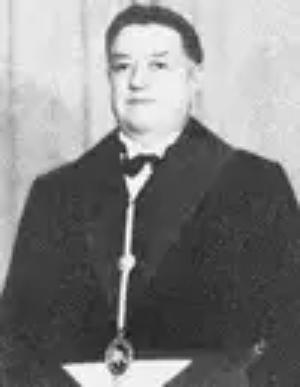 Each year one player is bestowed with the honour of winning the prestigious NTFL Best and Fairest award, the coveted Nichols medal. Considered to be the ultimate individual award the Nichols medal is named in honour of quite possibly the hardest working and most passionate administrator ever involved with Northern Territory football, the late Joseph Nichols.

Joseph W. Nichols is welcomed into the AFLNT Hall of Fame in recognition of the lifetime he dedicated to the game he loved.