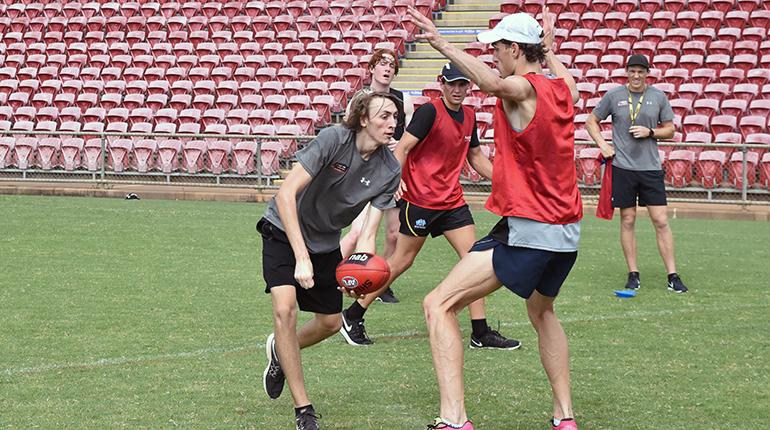 Australia’s top potential draftees for 2018 have been brought up to the Michael Long Learning and Leadership Centre (MLLLC) in Darwin to train and accelerate their footballing as part of the NAB AFL Level 2 Academy.

Under the guidance of NAB AFL Academy Head Coach Luke Power and assistant coaches including, Brad Johnson, Peter Sumich and Brent Harvey, the squad comes together for AFL football and personal development camps each year.

This opportunity allows the boys to experience AFL at a higher level, by being tested against some of the top players in their age group.

Having the first camp in Darwin also allows the boys to train with the benefits of heat and gets them used to the different conditions often faced by AFL players.

This year, the group will fly to the Tiwi Islands to experience the Northern Territory’s (NT) cultural and Indigenous aspects, as well as enjoying the different activities and sights Darwin has to offer.

Luke Power, National Academy Head Coach/Manager, said that the program not only offers an on-field experience for the players but allows them to learn some of the essential off-field factors.

“When the boys leave our program, we want them not only to become better players but more importantly better people.

“These guys are 17 years of age and come from all around Australia, and we are in Darwin to show them it’s not all about football talent but that it’s also about hard work and being able to commit yourself to the game,” he said.

Brent Harvey, NAB AFL Academy assistant coach, said that the program gives the boys the opportunity to improve their football skills while being supported by some of the top coaches, as well as building some lifelong relationships.

“It’s another elite training program for the boys to get out and get together and with 38 boys in this group, to go away for six days to Darwin to an elite training facility like the Michael Long Centre is unbelievable.

“It’s number one for preparation and getting the boys prepared to become AFL footballers,” Harvey said.

On what happens after the Academy year ends, he said many of the players kept in contact.

“You build some really good relationships. Luke, the head coach of the AFL Academy and Michael Ablett who runs it, they keep in constant contact with the boys, so I think they’ve made some lifelong friends with the coaches,” Harvey said.

The NT’s own Matthew Green travelled from his home in Tennant Creek to Darwin for his first experience in being an AFL Academy player.

“I was really excited to get here as it’s an honour to be in this (Academy) program. It’s such an elite step up and to get to know all the boys and how they operate has been really good.

“I saw the Draft the other night, and I felt that hopefully with a year’s work that might be me next year,” Green said.

Harvey said the group love coming to Darwin because of everything the MLLLC has to offer.

“The facilities here are great. There are no buses involved; we have a beautiful oval out there, you got the swimming pool, you get the gym, great accommodation and the food is pretty good as well so I think the boys are pretty keen to stay here." 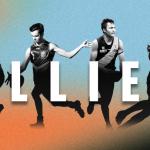 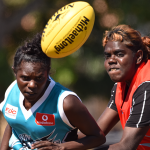 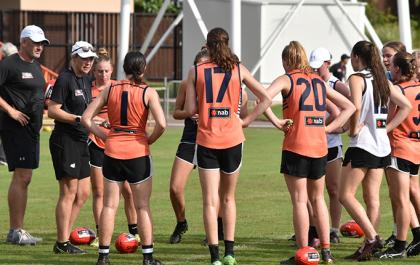 Forty-nine of the best young female footballers from right around Australia are in Darwin and staying at the Michael Long Learning and Leadership Centre for a high-performance camp. 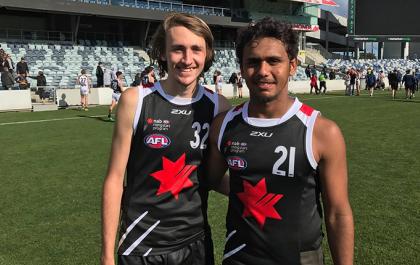