Thunder rolls into VFL Women’s in 2018 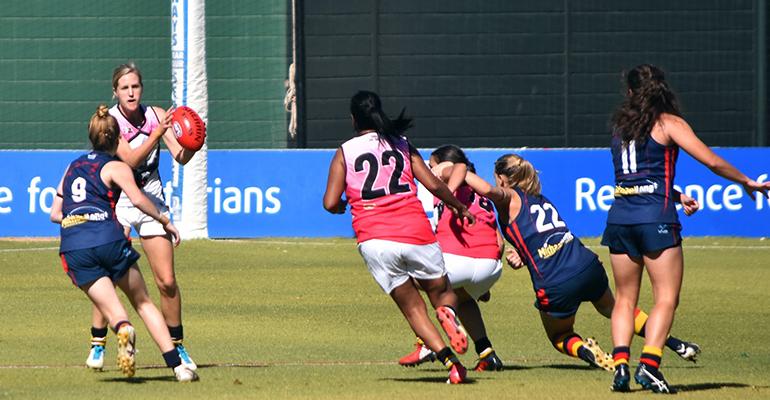 AFL Northern Territory (AFLNT) is delighted to announce that it will enter an NT Thunder Women’s team in the Swisse Wellness Victorian Football League Women’s (VFL Women’s) competition for season 2018.

It is a move that now equalises the opportunities for male and female footballers in the Northern Territory, with both teams participating in State League competitions around the country.

Previously, the pathway for female footballers meant there was a significant jump between local competitions such as the NTFL or CAFL to the AFLW.

As confirmed by AFL Victoria today, the 2018 VFL Women’s competition will consist of 13 teams, with plans for NT Thunder to play six home games in the NT against their Victorian opposition.

“We are truly excited that our pathways for both male and female footballers are now in-line with state and national programs, giving all Territorians the opportunity to play at an elite level,” Gallio said.

“In alignment to our recent NT Thunder Academy restructure, this team will encompass the best female footballers from right across the Territory.

The NT Thunder women’s team will be made up of Adelaide Crows AFLW players - both NT and SA based – and members of the NT Thunder Senior Women’s Academy squad, which includes players from Darwin, Central Australia and remote regions such as Arnhem Land, Gove, Katherine and Tennant Creek.

“What thrills me about the addition of NT Thunder to the VFL Women’s competition is the professional environment in which our young, aspiring players will be exposed to.

“Like the men’s NT Thunder outfit, they will be required to travel interstate, and will learn how to train and partake in active recovery to get the best out of themselves and for their teammates, which is a requirement for any player with their sights set on the AFLW,” he said.

Mr Reaper said the approach from AFL Northern Territory (AFLNT) to field a team in VFL Women’s provides great opportunities for both organisations.

“We welcome NT Thunder to the competition, in a move that highlights how well our VFL Women’s competition is regarded around Australia, entering just its third season,” Reaper said.

“The addition of an interstate team will provide a great development opportunity for six teams and their players to head to the Northern Territory, showcasing our competition to a new audience.

“A number of AFL clubs will utilise the chance to visit their Next Generation Academy region to build closer ties with the area and help support the development of women’s football in the Territory.

The next steps AFLNT will undertake will be to engage a head coach and coaching staff for the NT Thunder women’s squad.

Players from the NT will also be able to self-nominate or will be encouraged to nominate for their NT regional academies, which will then form the NT Thunder Senior Women’s Academy squad and the NT Thunder women’s team.

The 2018 VFL Women’s season will start in May, with the full fixture to be released by mid-December. 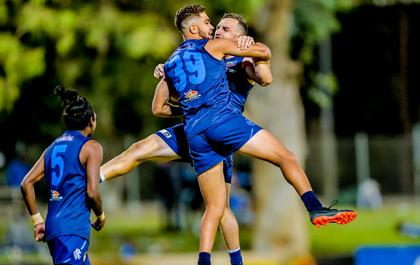 From 19 June, the NT will be the first place in Australia to welcome the return of Australian football at a community level since the COVID-19 pandemic put a stop to all activity in March. 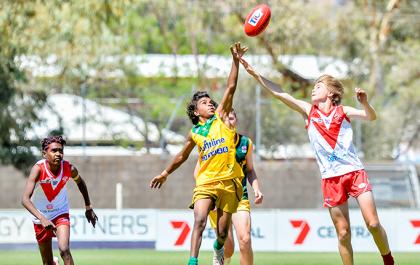 AFLNT has today written to clubs across all four of its community competitions to outline its return to training protocols and to provide an update on return to play for the BAFL, BRFL and CAFL. 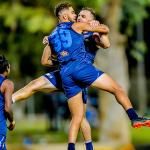 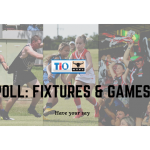 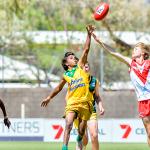 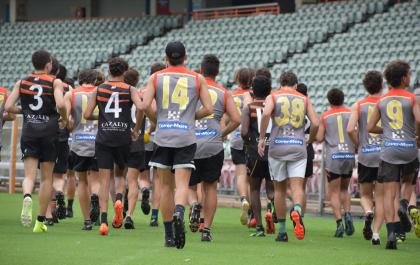 Following further advancements of the Coronavirus over the weekend, in conjunction with AFL House, our State and Territory counterparts, AFL Northern Territory (AFLNT) has made the decision to postpone all National Talent Pathway activities until 31 May 2020. 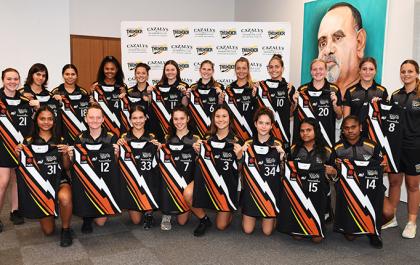 The NT’s brightest female footy stars are headed for Adelaide this weekend for Round 1 of the NAB AFL Women’s Under 18 Championships. 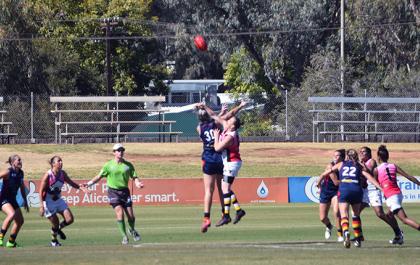 Reporting to the AFLNT – Manager of Talent and Pathways Programs, this role is responsible for coaching the NTFC Women’s Team in the VFLW Competition from May to September 2018.