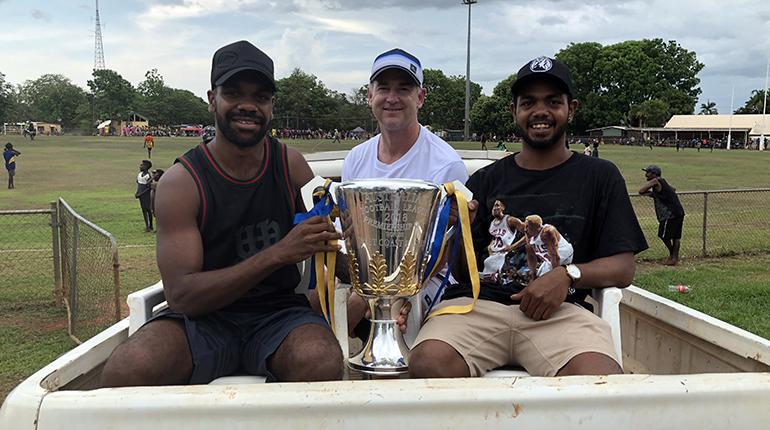 In October 2018 the Northern Territory Government announced it would allocate $100,000 to the scoping study, with the aim to position the NT for an AFL team license when one next became available.

The first step in the process was to assign an agency to lead the study, with Bastion EBA now appointed.

AFLNT CEO Stuart Totham said Bastion was best placed to lead the way in uncovering what the NT needs to do to one day secure an AFL license.

“This is an exciting and important project which will tell us exactly what needs to be done. The scoping study will also shed light on the social and community impact that an AFL team could have on the NT.

“Bastion EBA has a wealth of experience working on projects in the NT and is familiar with the local landscape and the opportunities and challenges we face. Their pedigree is in the sports industry and in particular the AFL, so we are in good hands with them,” Totham said.

The scoping study has officially commenced, and AFLNT expects it will be finished by mid this year. 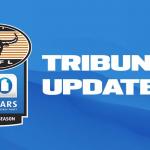 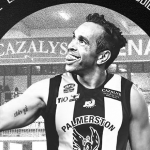 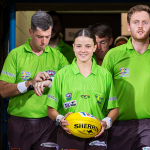 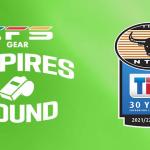 Play On during CFS Gear Umpires Round 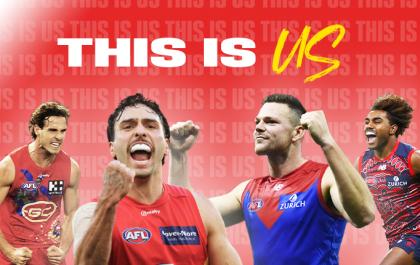 AFL Round 19 Ticketing and FAQs

Everything you need to know ahead of the Round 14 AFL game between Melbourne and St Kilda in Alice Springs this Saturday. 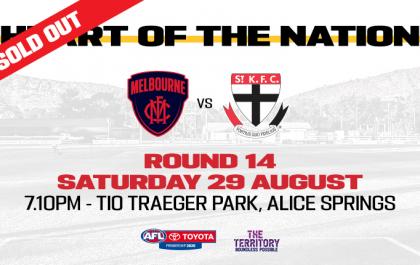 All the ticket information you need to know ahead of the Round 14 AFL game at TIO Traeger Park between Melbourne and St Kilda.