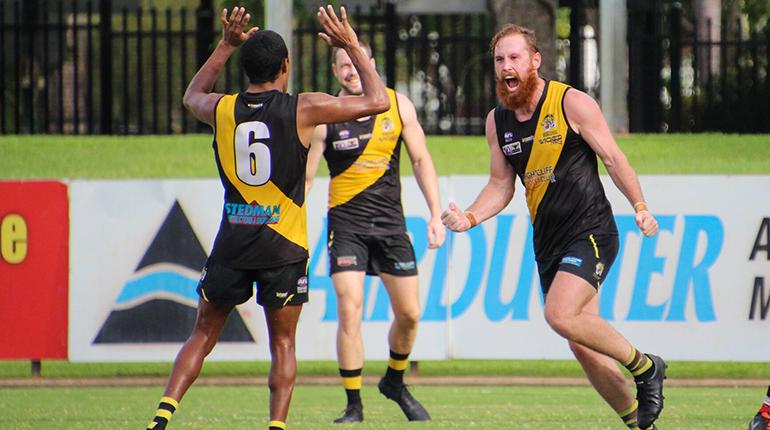 Nightcliff Football Club has continued its reign on top of the Statewide Super NTFL Club of the Year Award's Big Club division after the opening 15 Rounds of the 2019/20 TIO NTFL season.

Southern Districts (44.4 points) remain in third place for the race to win the $5,000 in prize money, just two points clear of Waratah in fourth position.

In the Small Club division, PINT has taken the lead and is firming to claim the $2,500 prize money, sitting 28.4 points clear of Banks who have moved up from third to second.

Last season’s winning club, Tiwi Bombers, has fallen to third spot on 65.7 points, followed by Jabiru and Big River Hawks who both sit on 40 points respectively.

Rounding out positions six and seven are Tracy Village and University who sit on 11.4 and 7.4 points.

All teams playing in Under 14 competitions and above are included in the calculations of the scores added to their club’s total points tally.

This season there is also the addition of $1,000 up for grabs for the Most Improved Club which will be awarded to a team with the highest points growth from the NTFL 2018/19 to 2019/20 season.

Manager of Community Football and Club Development Emily Wastle-Hopkins said votes would now be hidden for the remainder of the season, with the winners announced at the Nichols Medal.

“Competition for the prize money has been really healthy this season and we look forward to rewarding the successful clubs on the 8th of March," she said.

“These awards encourage clubs to develop strong culture and values in every facet - points are calculated not just for on field performance, but for demonstrating strong procedures and policies, and positive on field behaviour."

Click here to see the full leader boards in both divisions as at the end of Round 15. 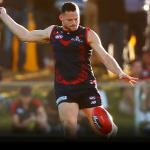 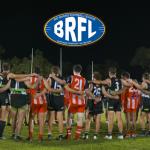 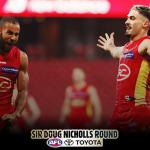 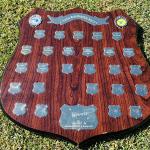